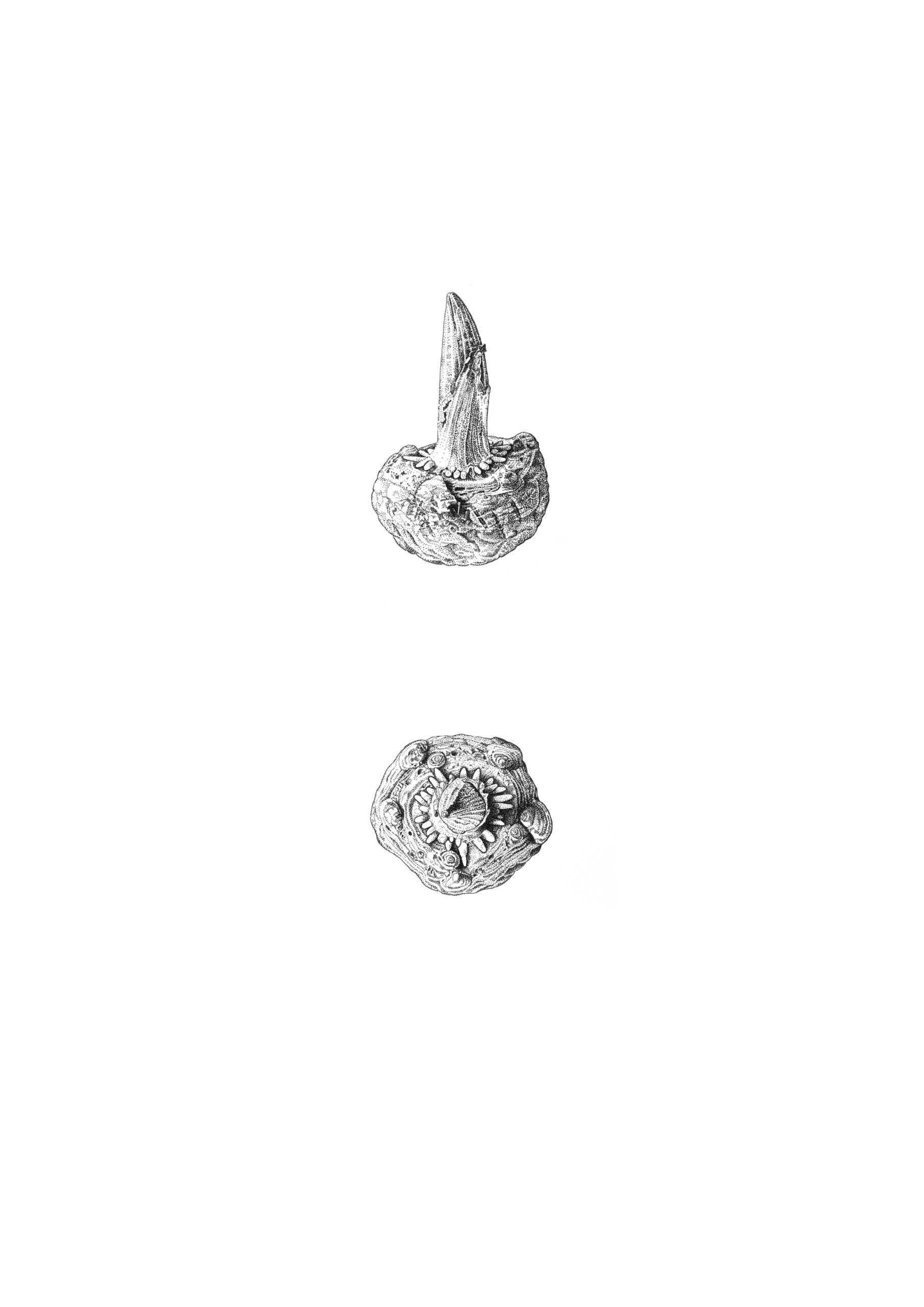 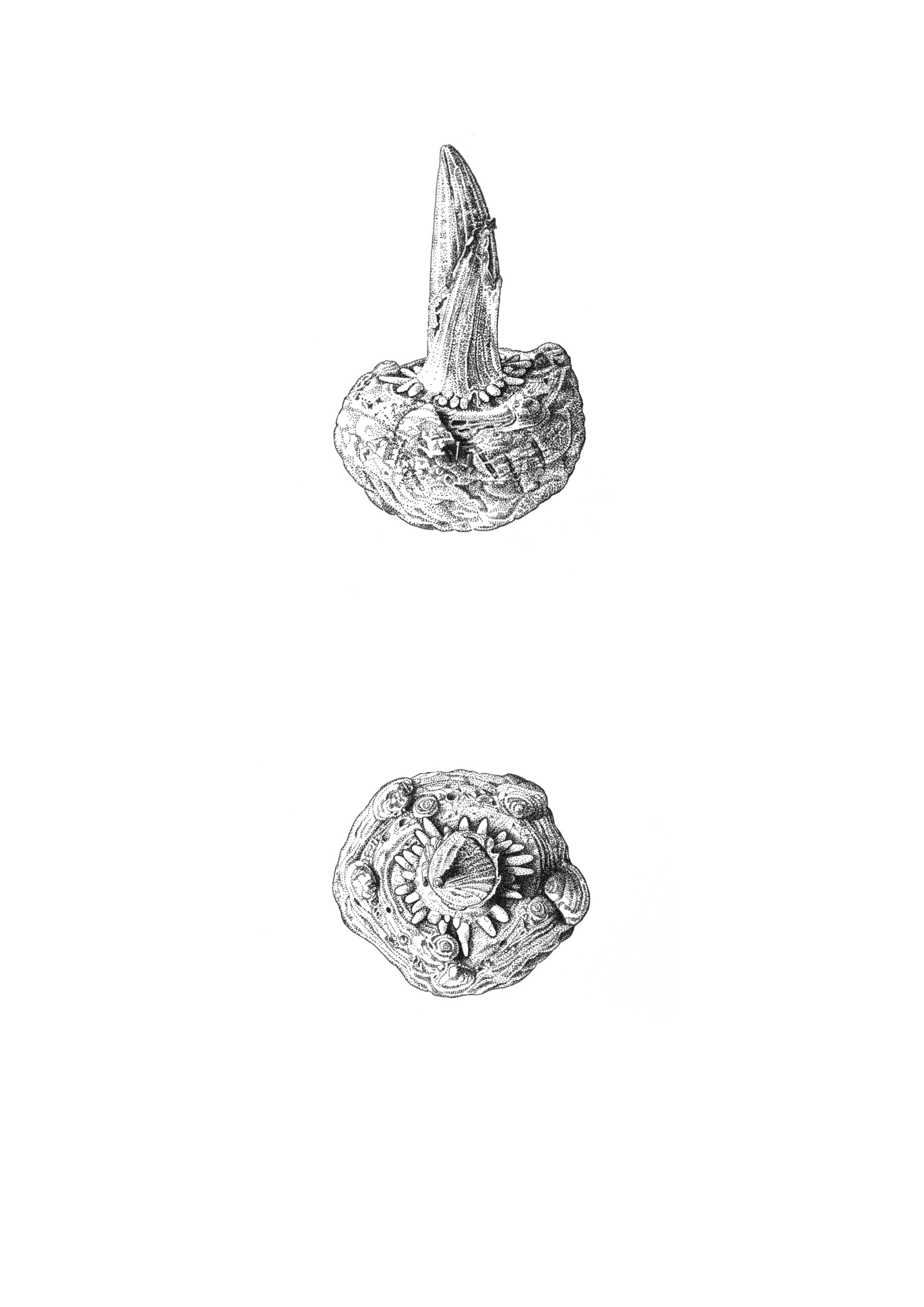 Pen and ink on Bristol board, unframed

An original pen and ink illustration of an Arisaema griffithii tuber.